At a young age Brodie was immensely inspired by Irish dancing, with an obsession to the show Riverdance. This inspiration led him to dabble in tap dance for a few years, before deciding not to stick with it. It wasn’t until Brodie was 16 that he regained inspiration for dancing, and this time it was because of Celine Dion’s “A New Day Concert” in Vegas, choreographed by Mia Michaels. Unaware of the length his inquire to dance again would be taken to, Brodie started training at the Joy of Movement Dance Studio, under the direction of Susie Green. In a matter of months, Brodie went from no formal dance training, other than those couple years of tap as a child, to twenty five plus hours a week in the studio. Brodie trained in the styles such as: Ballet, Jazz, Tap, Modern, Contemporary, Lyrical, Musical Theatre, and Hip Hop; as well as some specialty classes such as Turns and Jump, Floor Barre, and Yoga for Dancers. Not long after starting dance again was he accepted into the Visions Dance Company, also under the direction of Susie Green, where he traveled to schools performing educational Dances through a program called “Art Starts”. Six months into Brodie’s training, he traveled to LA with the Visions Dance company to participate in an international dance convention, hosted by a company called “The Young Americans”. Brodie ended up auditioning for this company while he was there, and was accepted. After finishing his high school career, Brodie moved to California to continue his training and to eventually start touring with “The Young Americans”. 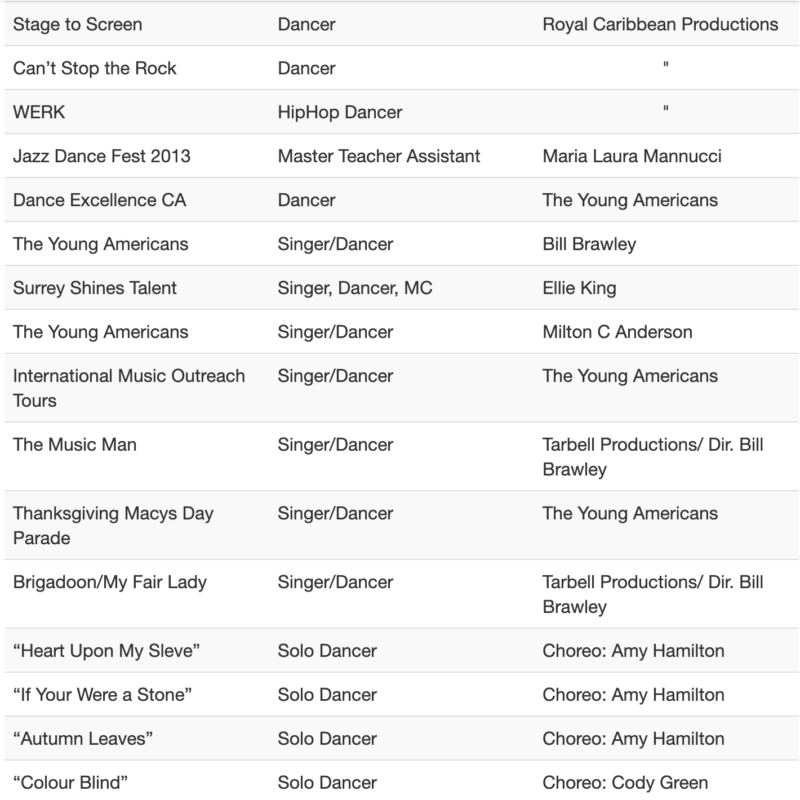 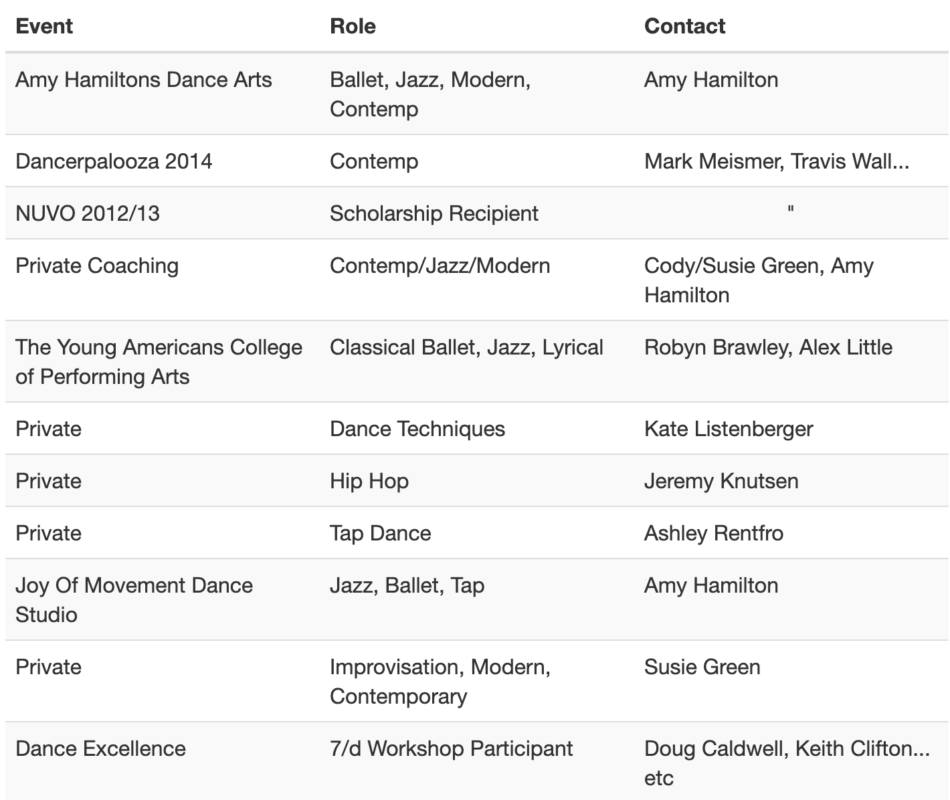